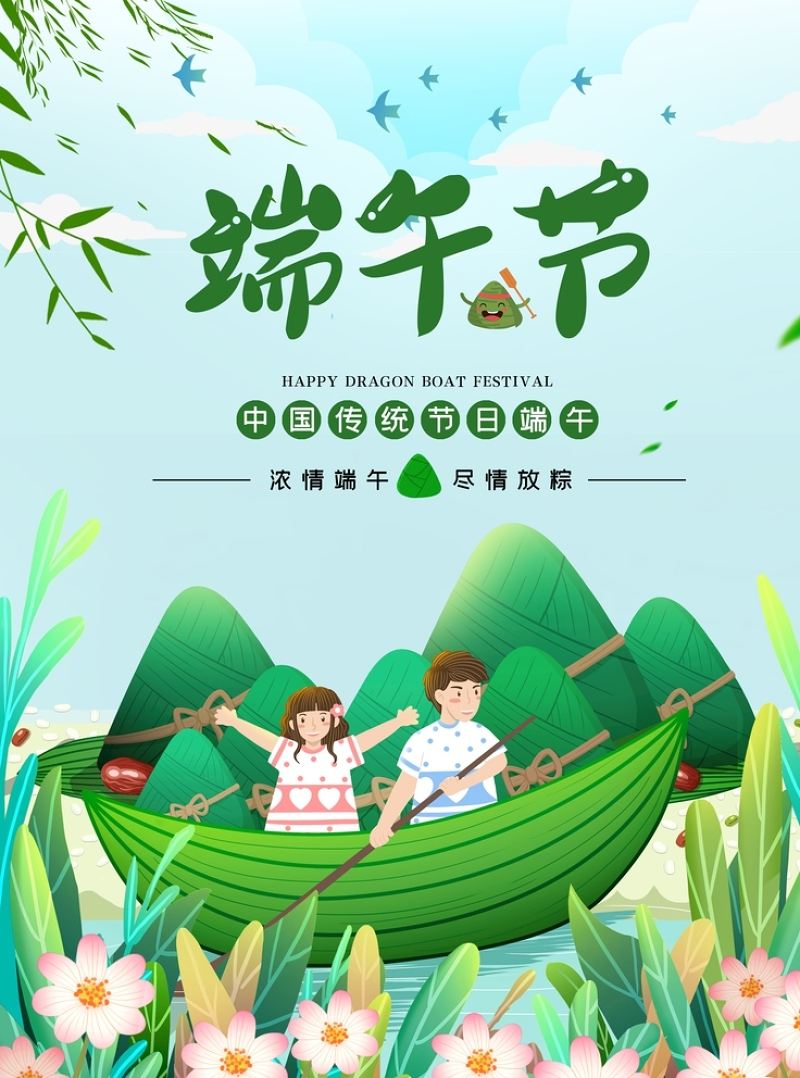 Yichang, China, June 6, 2022 /PRNewswire/ — “Qu Yuan belongs not only to the city of Yichang, but also to the world and all mankind,” Wang Li, vice governor of central China’s Hubei province and a senior official in Yichang, said on June 2. At the opening ceremony of the 2022 Qu Yuan’s Hometown Dragon Boat Festival held in Yichang, he was filled with emotion.
Yichang was the hometown of Qu Yuan, a famous poet and minister of the Chu State during the Warring States Period (475-221 BC). His death is closely related to the origin of the traditional Chinese festival, the Dragon Boat Festival.Marked by dragon boat racing and eating zongzi, these are pyramid-shaped dumplings made from glutinous rice wrapped in bamboo or reed leaves.
After the opening ceremony, a grand original performance “China in the Song of Chu” was staged.According to the Propaganda Department of Yichang City, 15 programs including singing and dancing, drum music, acrobatics, and rap have various forms, presenting a cultural audio-visual feast for audiences at home and abroad.
On June 3, more than 400 people from 16 teams from Hubei, Hunan, Jiangxi, Guangdong and other provinces participated in the Dragon Boat Race in Zigui County, Yichang, with the Three Gorges Dam as the background, to celebrate the traditional Chinese festival.
The Dragon Boat Festival in Yichang aims to showcase the city’s rich cultural heritage related to Qu Yuan.In addition to the opening ceremony, there are dragon boat races, investment matchmaking meetings, folk performances and other activities, the first International Forum on Qu Yuan Culture Research, the annual meeting of China Qu Yuan Association, the global collection of works, and other activities about young writer Qu Yuan.
As a national Dragon Boat Festival event, the Dragon Boat Festival in Qu Yuan’s hometown has been held for six times, receiving an average of 150,000 people every year.In 2009, the Chinese Dragon Boat Festival with the Dragon Boat Festival in Qu Yuan’s hometown as its main content was included in the UNESCO Representative List of Intangible Cultural Heritage of Humanity.Therefore, the Dragon Boat Festival in Yichang, the hometown of Qu Yuan, has become a cultural event with a thousand-year history and a cultural symbol with global influence.