The three-way Catalytic Converter can eliminate 90% amount of the three main pollutants (hydrocarbon, carbon monoxide and nitrogen oxide). A complete catalyzing reaction depends on the preserving degree of the mixed fuel on the small side of A/F (rate of air and fuel). And only the normal system of oxide sensor exert its function, this A/F can be realized.

When the exhaust is passing through the exhaust pipe, CO 、 HC 、 and Nox ---the three types of gas are passing through the clarifier of the reactor in the three-way Catalytic Converter , the activity of the gas would be enhanced, they would be under an oxidation and deoxidization reaction. Under such a high temperature, the CO would be oxidated into a gas without color and poison--CO2; the HC compound would be turned into H2O and CO2; and the Nox would be deoxidated into Nitrogen. The three nocuous gas would be turned into the non-harmful gas to purify the exhaust.

Our catalyst is coated with noble metals of Pt, Pd and Rh. When the exhaust is passing through the three-way catalyst, CO, HC and NO x , the activity of the gas is enhanced under high temperature. As a result, the CO would be oxidized into CO 2 , the HC is turned into H 2 O and CO 2 , and the NO x is deoxidized into nitrogen.

1).Let the engine maintain the good working status------the ideal A/F and safe combustion.
2).Avoid suddenly jump-starting the car using the largest accelerograph.
3).The best working temperature of Catalyzer is 400 -800 ℃ , it should not exceed 1000 ℃ ; otherwise it would accelerate the aging and shorten the life-span of the Catalyzer .
4).If the piston is damaged, the oil would flee into the engine, that would reduce the activity of the Catalyzer.

The main pollution exhaust from car :HC,Nox,CO,PM.They are mainly let off through exhaust pipe,in which,there are nearly 45% HC and little other pollution substance emitted by crankcase and fuel system.

In the above pollution exhaust, CO, the half burned production of fuel, is worse for health. HC, constituted by 200 types of elements, is the production, mostly made by half burned and fuel vaporized action,which contain cancerous substance.

Nox, composed by chemical combination of N2 and O2 under high temperature and pressure condition in firebox,becomes NO2 in the air, which with strong poisonousness is terrible for human being and plant, and one of main substance that form acid rain and actinic fog.

PM ,its main ingredient is carbonic smoke ,which with a great deal of chemical substance comprises cancerous substance ,will stay long in the lung of human after having absorbed.

As the quantity of car increasing, the harm and danger of pollution exhaust of car brought to the environment will be heavy increasingly, thereby,every nation and area around the world establish the emission limit value of car exhaust one after another, thereinto, the European standard , EU constituted, is the reference for most of countries and areas.

It has following good characteristics: Using honeycomb ceramics carrier that has many advantages, such as low cost, strong adhesive and active ingredient, long life etc. . Adopting late-model of rare earths (material Zirconium and Titanium) to advance the heat resistance and activity of catalyst. Introducing transitional metal, alkaline earth metal and active material of little precious metal that has plenty of excellences, such as high purification rate, and low burning temperature etc.. Making use of new-style of oxygen storing stuff that reduces the burning temperature of catalyst and complete transformation.

The catalytic converter applied and produced by this technique has past the test of Shanghai national exhaust gas test center and Tianjin university burning internal-combustion engine lab, the result indicates: using this cat that can make the emission standard reach European no.3 and meet the technique requirements the converter product demands.

The special exhaust gas catalytic converter for CNG engine is composed of two parts, that are catalyst of honeycomb ceramics and metal shell, the main elements is:

The exhaust gas pass through the catalyst of honeycomb ceramics, the active ingredient of catalyst (mostly are metal oxide of rare earths, precious metal and transitional metal) is able to carry out the catalysed reaction fully under the temperature condition of 200 to 300 celsius degree aboved converting the harmful element such as CO, HC, NOX etc. to innocuous water, carbon dioxide and nitrogen. 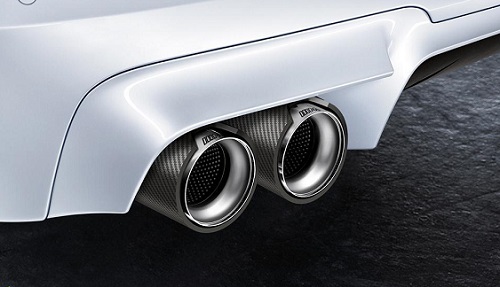 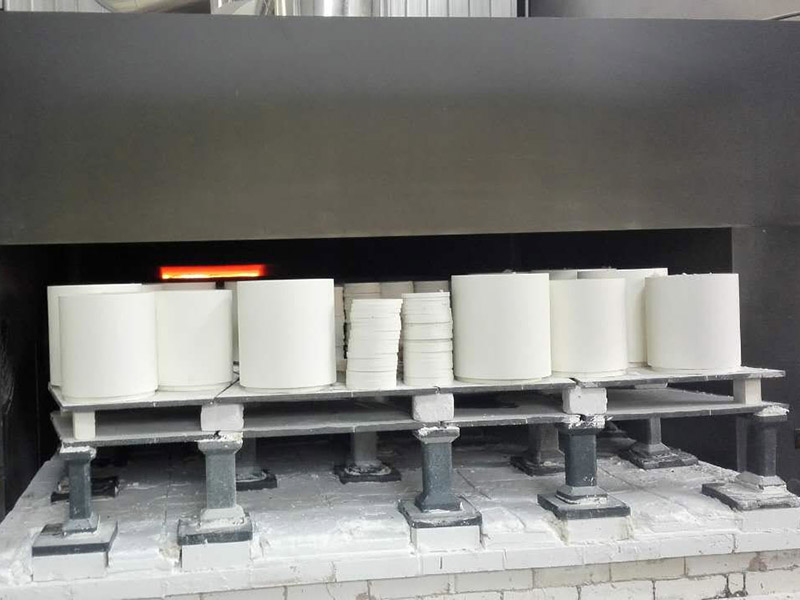 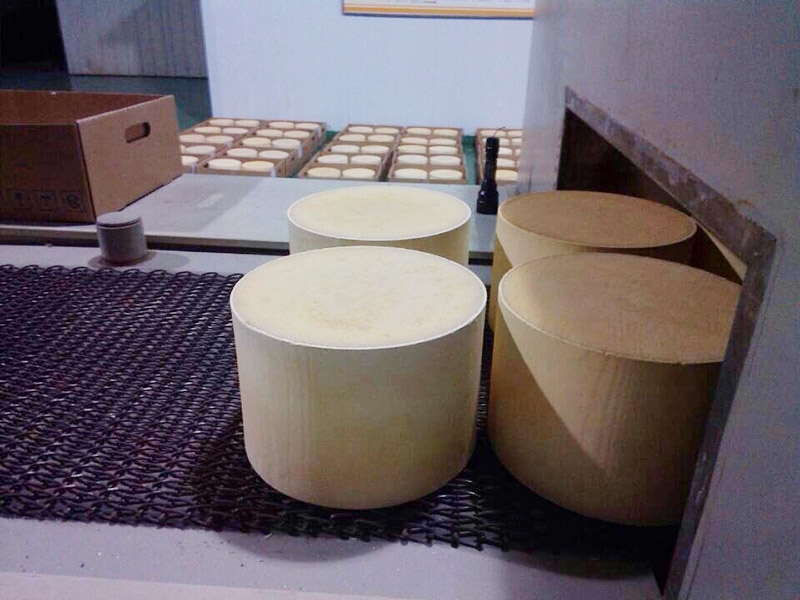 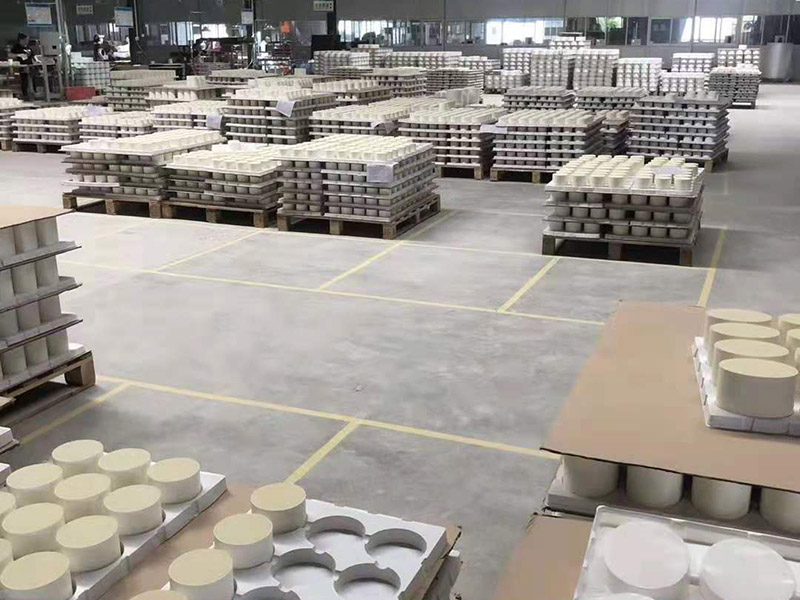 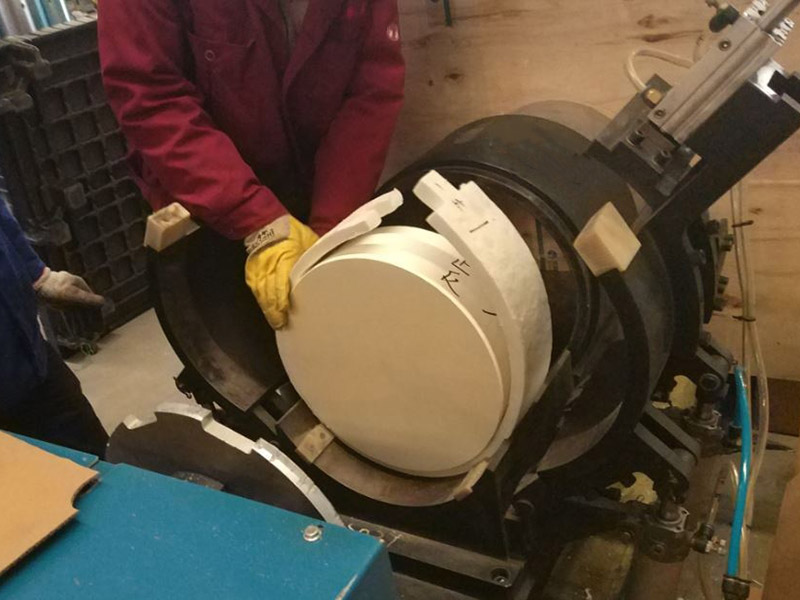 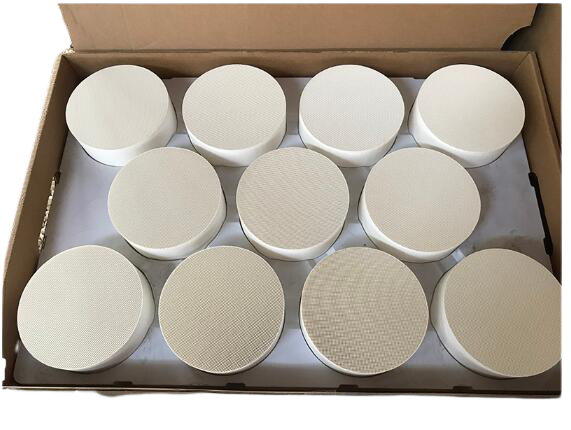 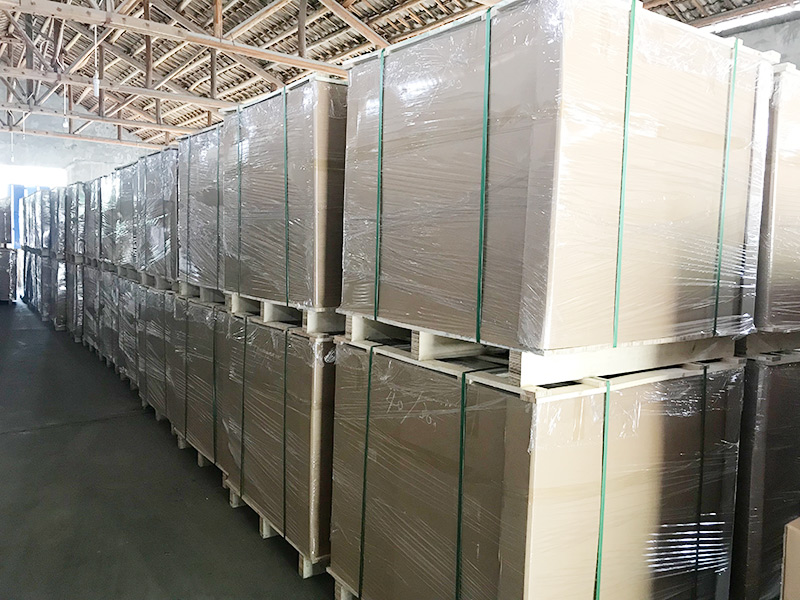 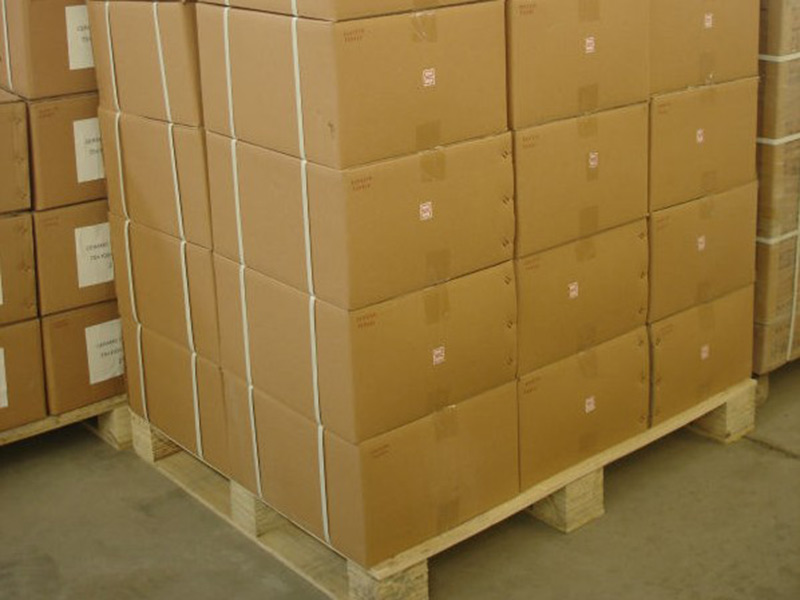 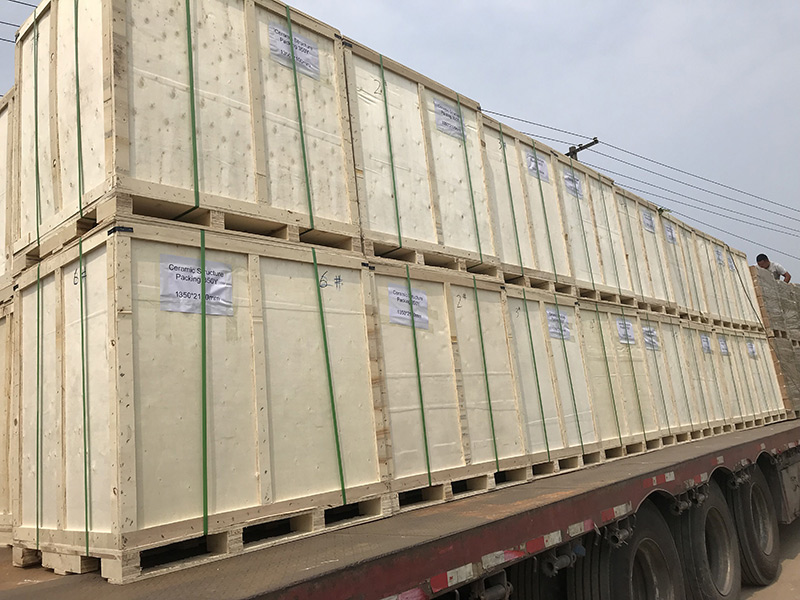